In its subject areas, Faculty 3 represents the artistic diversity of the performing arts in its branches and genres in the area of public institutions and the independent scene.

The self-image and identity of Faculty 3 is to prepare our students for the reality in the performing arts and to accompany them until the beginning of their professional careers. The faculty also aims to be a driving force in the performing arts beyond the university boundaries, with new conceptions, techniques, formats and publications. The guiding motivations, motives and principles are continuous development, presence and visibility. In addition to a great curiosity about current developments in the performing arts, this involves a lively culture of debate, constant reflection and extensive networking.

Always on the move, widely networked

Faculty 3 is in constant motion. A strong profile within the degree programs and as a department, networking within the university and externally, as well as active co-design are at the core of our self-image.

Beyond the faculty council and the dean's office as decision-making bodies, working meetings, symposia and future conferences are used to develop, implement and review common objectives.

On stage, in practice: The Hessian Theater Academy

Through membership in the Hessian Theater Academy, on whose board the course directors of Department 3 are represented, networking between the courses and the Hessian theaters is developed on a project-by-project basis. In this cooperation, which is unique in Germany, students have the opportunity to gain practical work experience at partner theaters while still studying and to network within the various Hessian degree programs in the field of work. New forms of cooperation within the framework of the Hessian Theater Academy are to be continuously developed and promoted.

Beyond the Hessian Theatre Academy, the faculty is characterized by a variety of national and international cooperations, which are aimed at preparing students in the best possible way for a changing field of work. 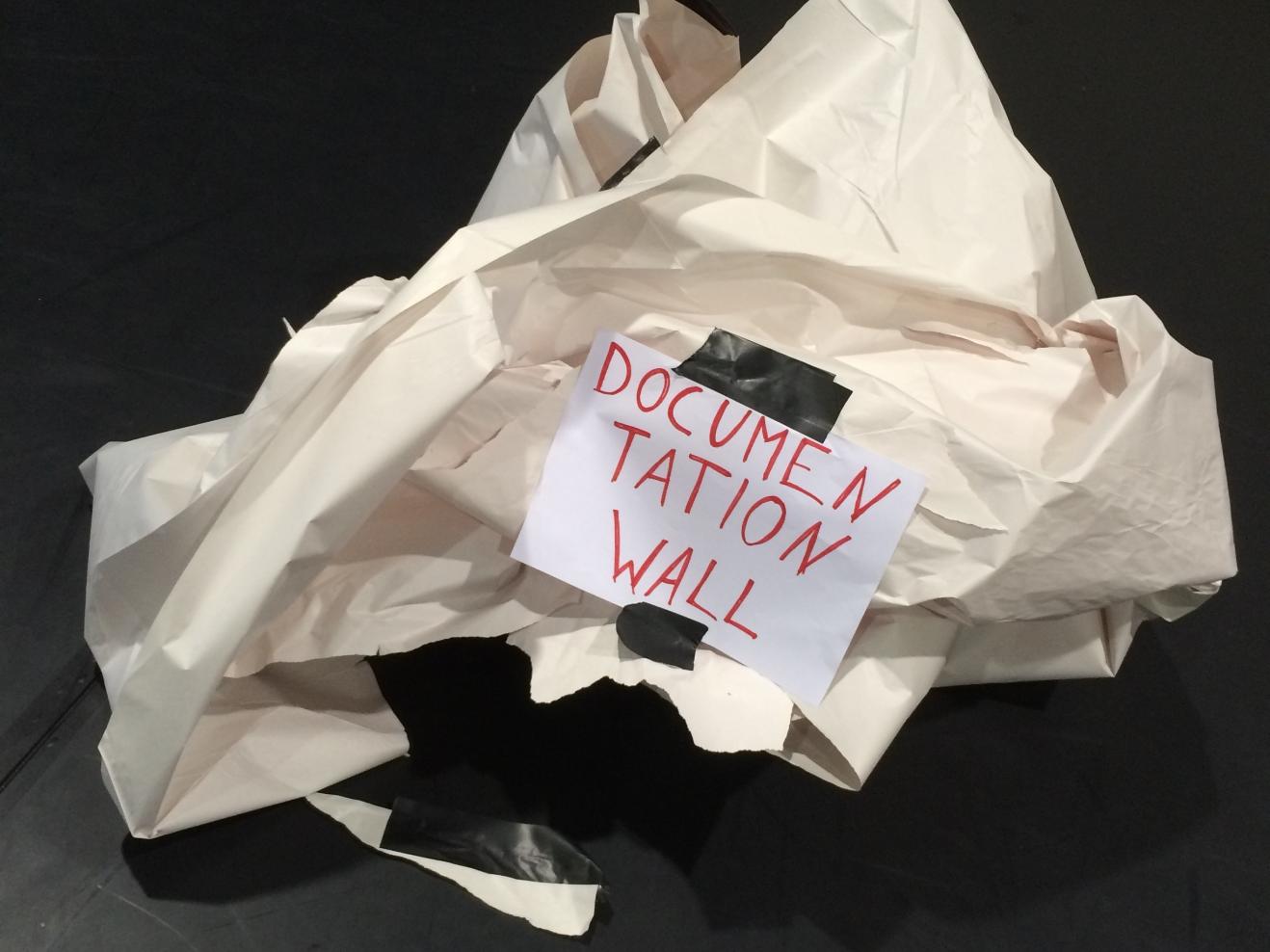 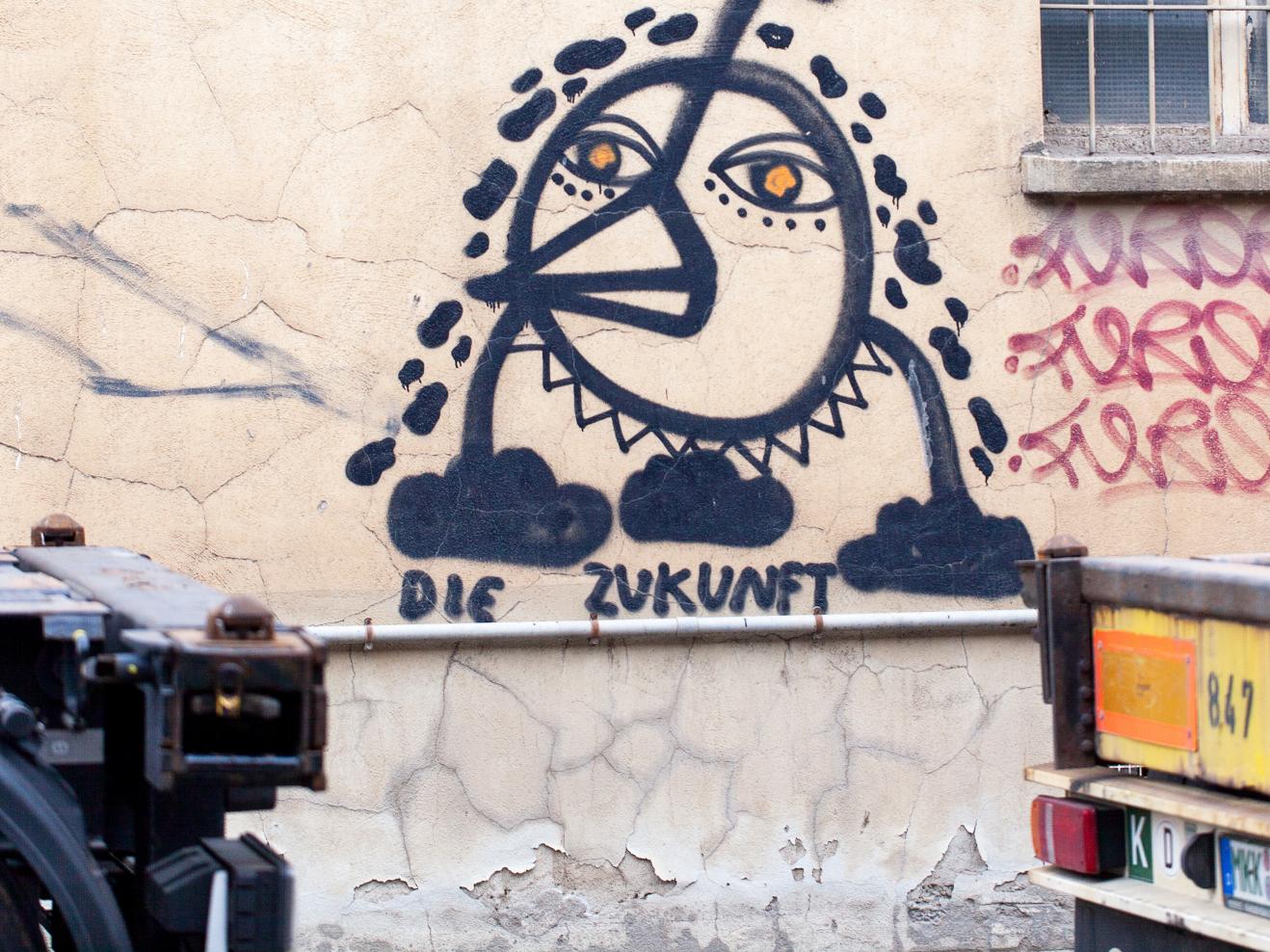 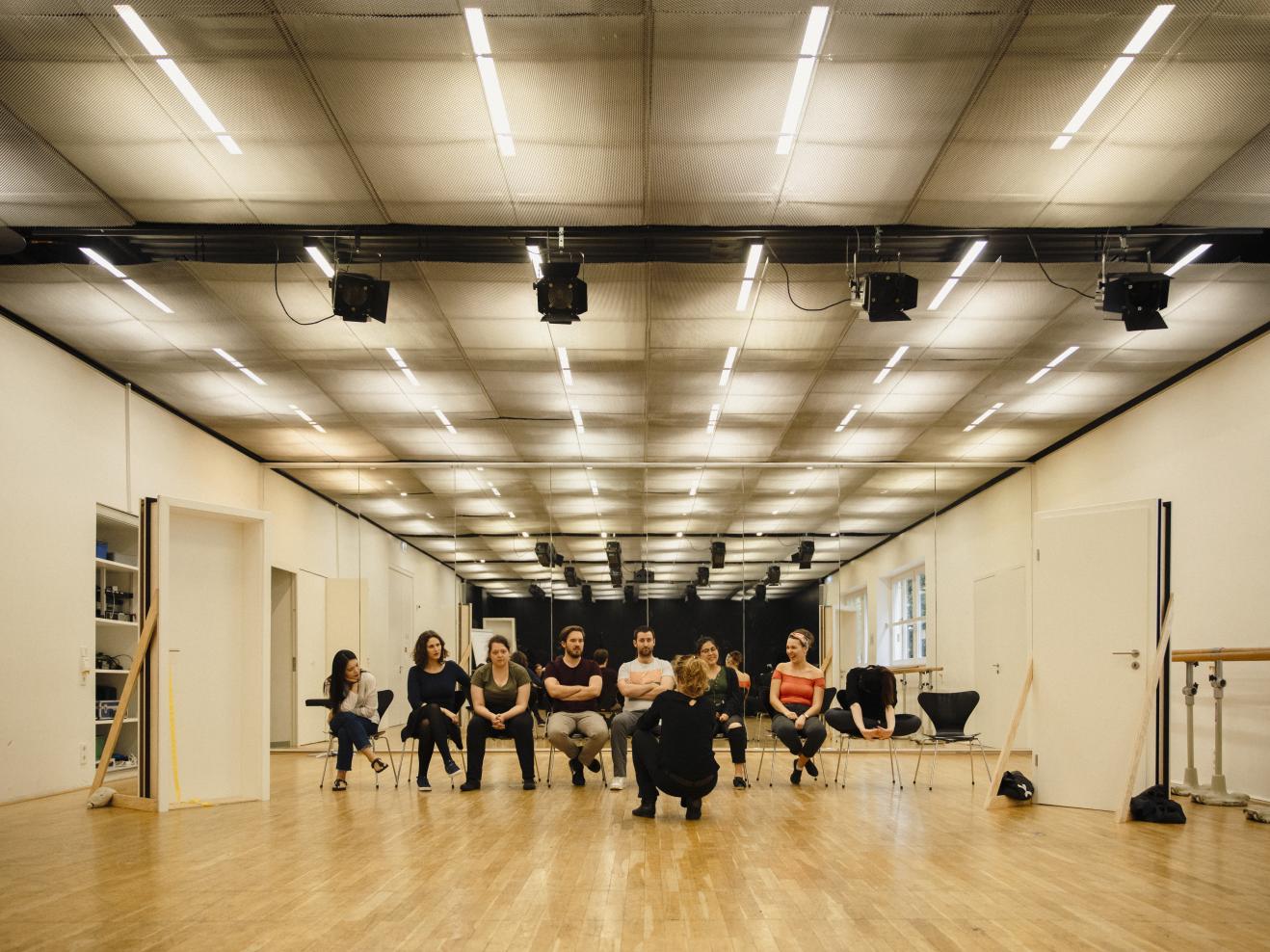 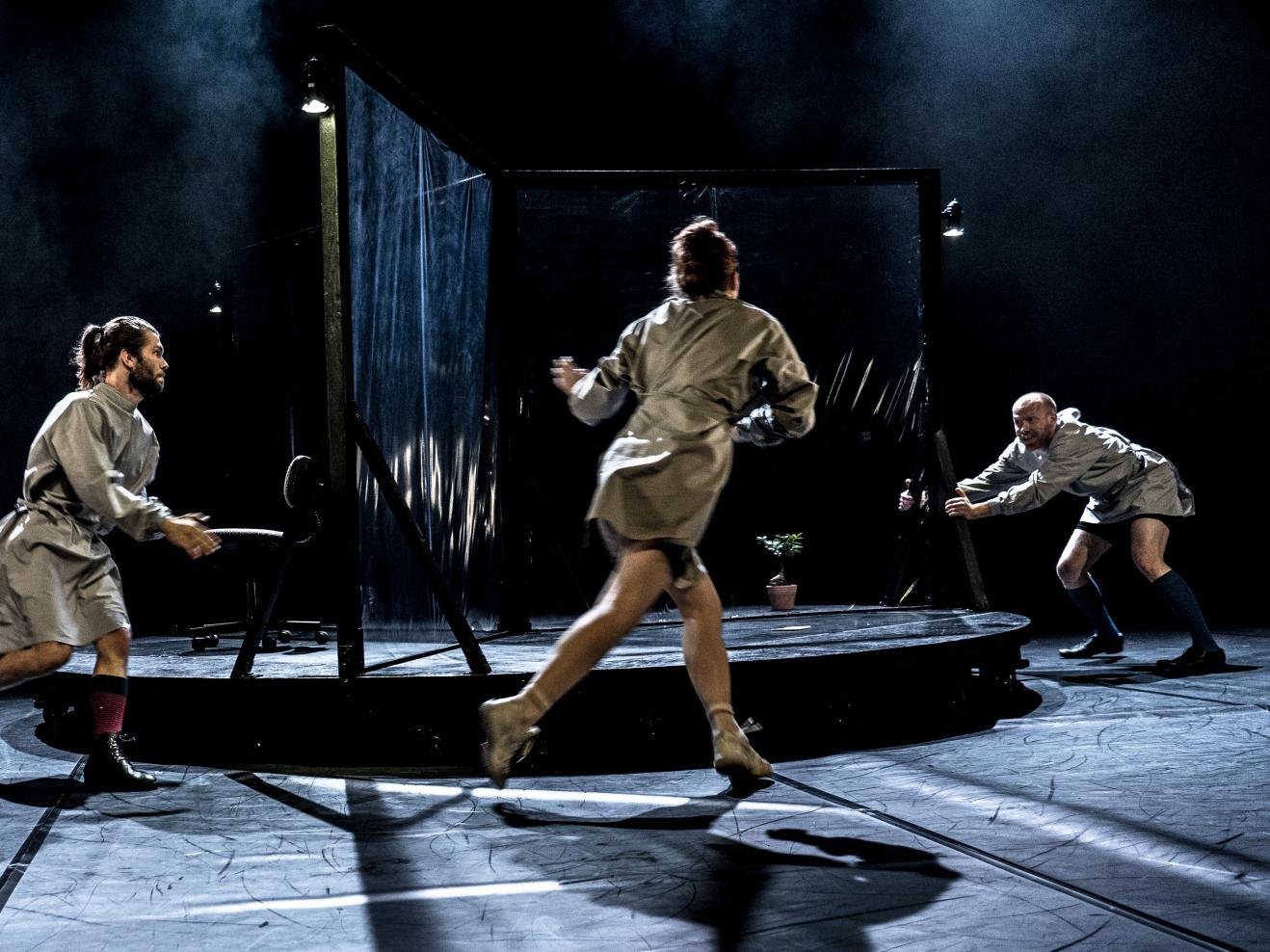 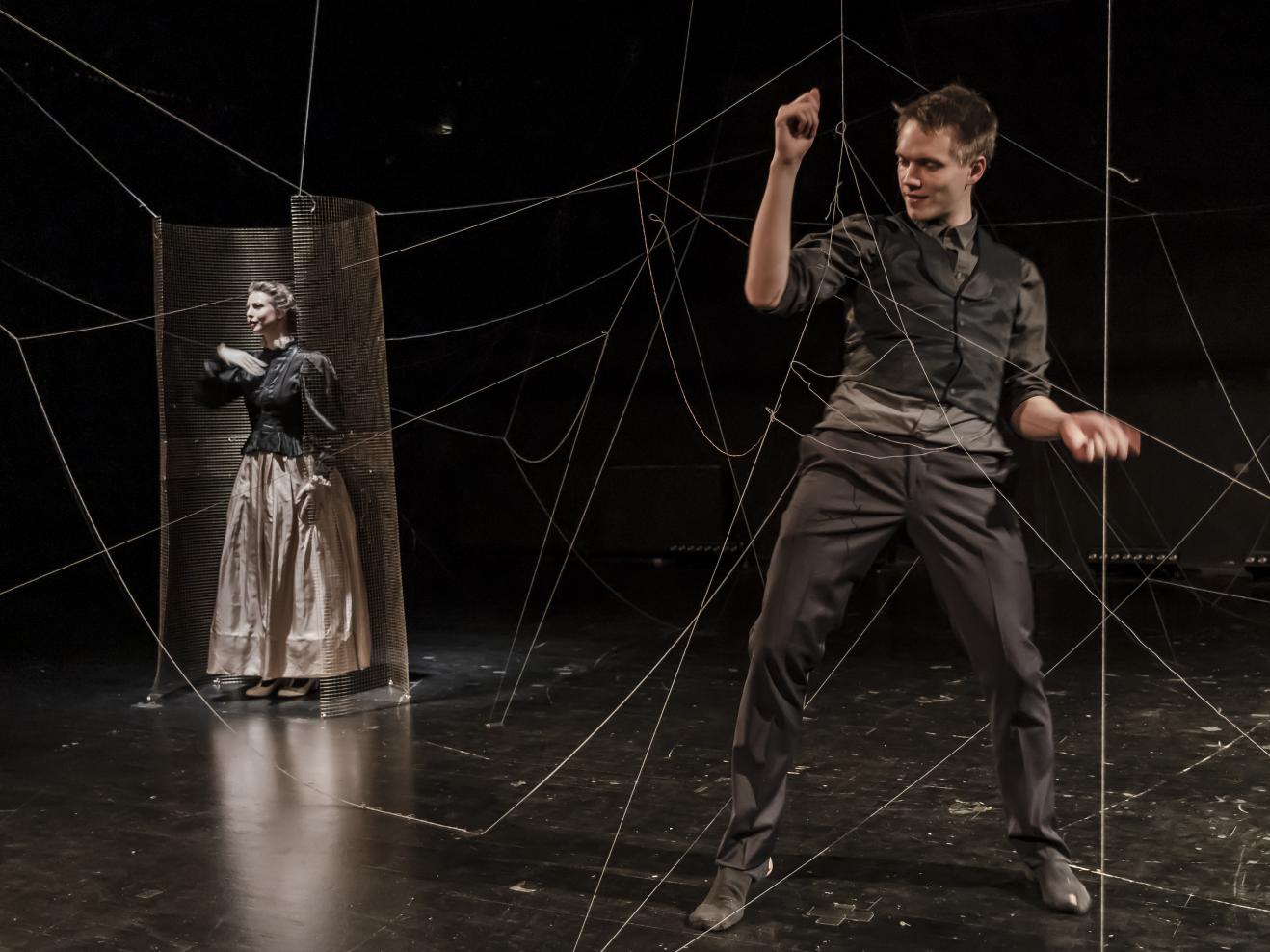 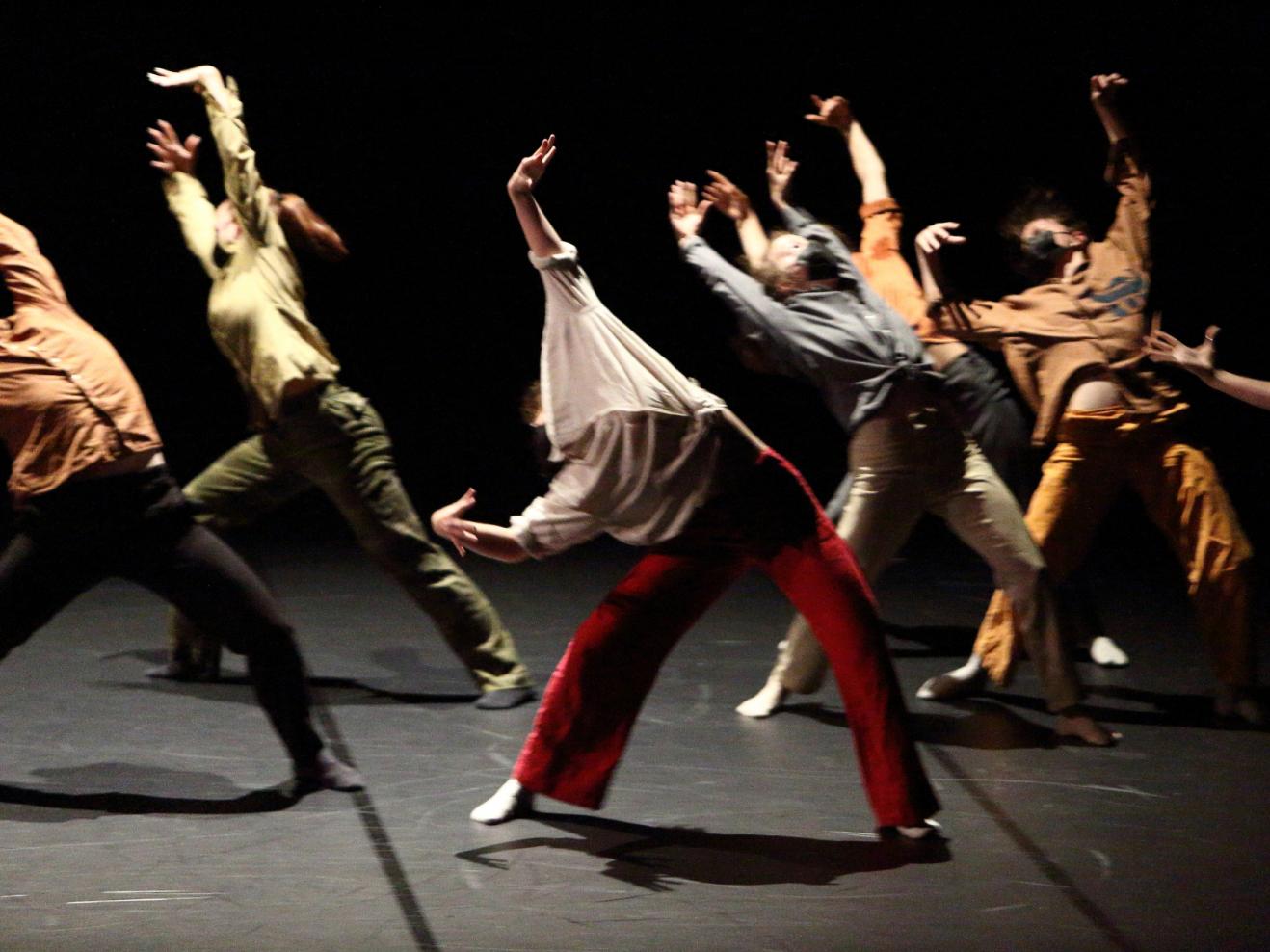 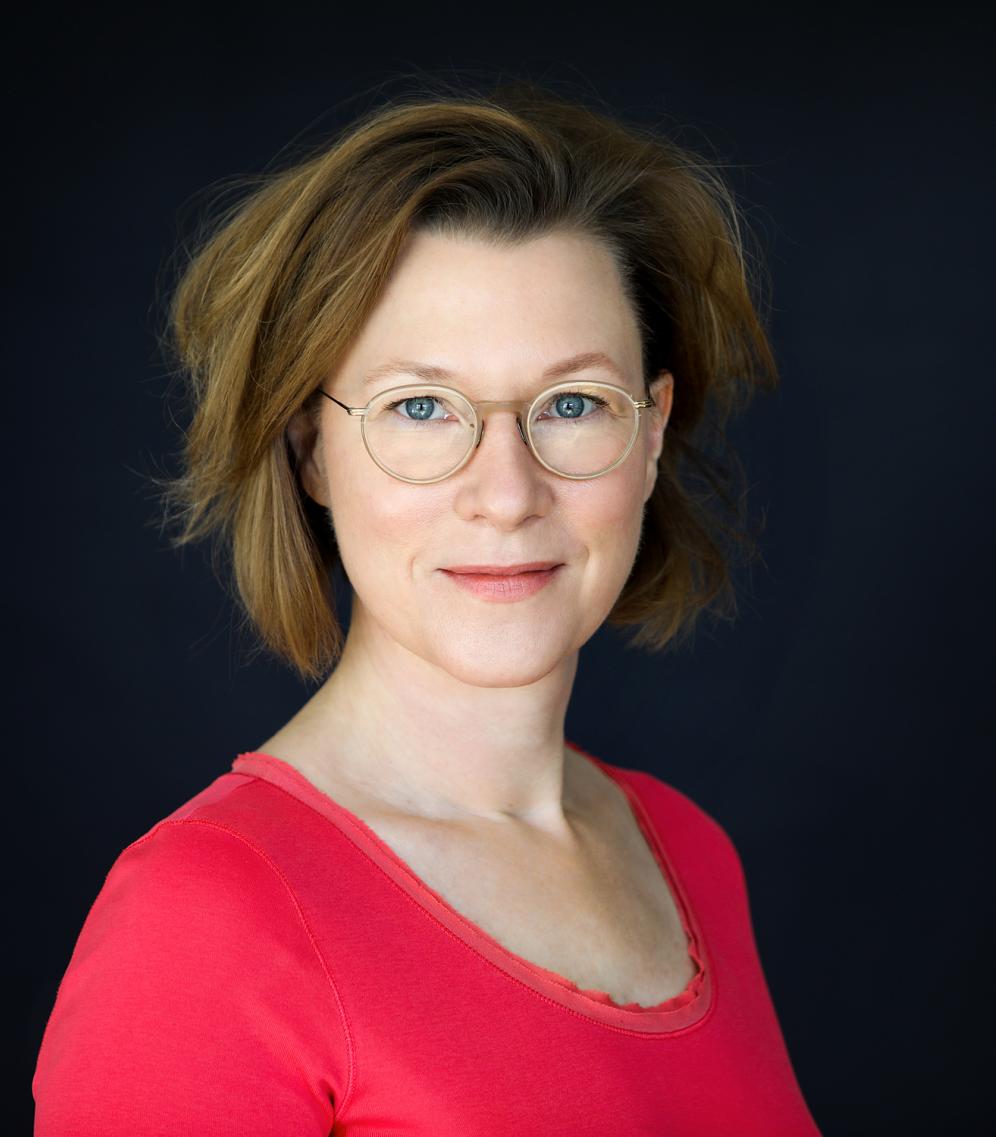 Prof. Silke Rüdinger creates and updates this profile personally - and is consequently responsible for texts, media, external links and all other content. 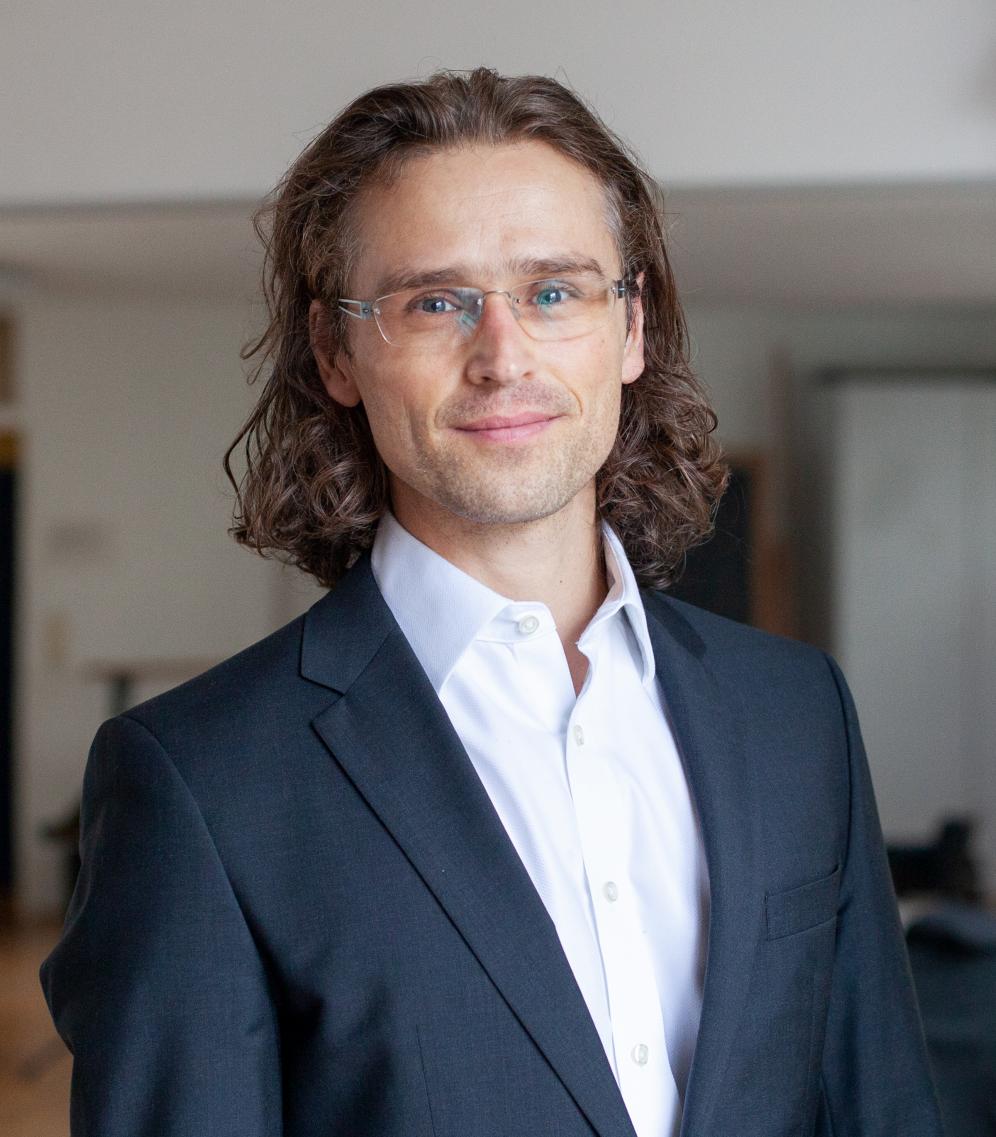 Prof. Dr. Ulf Henrik Göhle creates and updates this profile personally - and is consequently responsible for texts, media, external links and all other content. 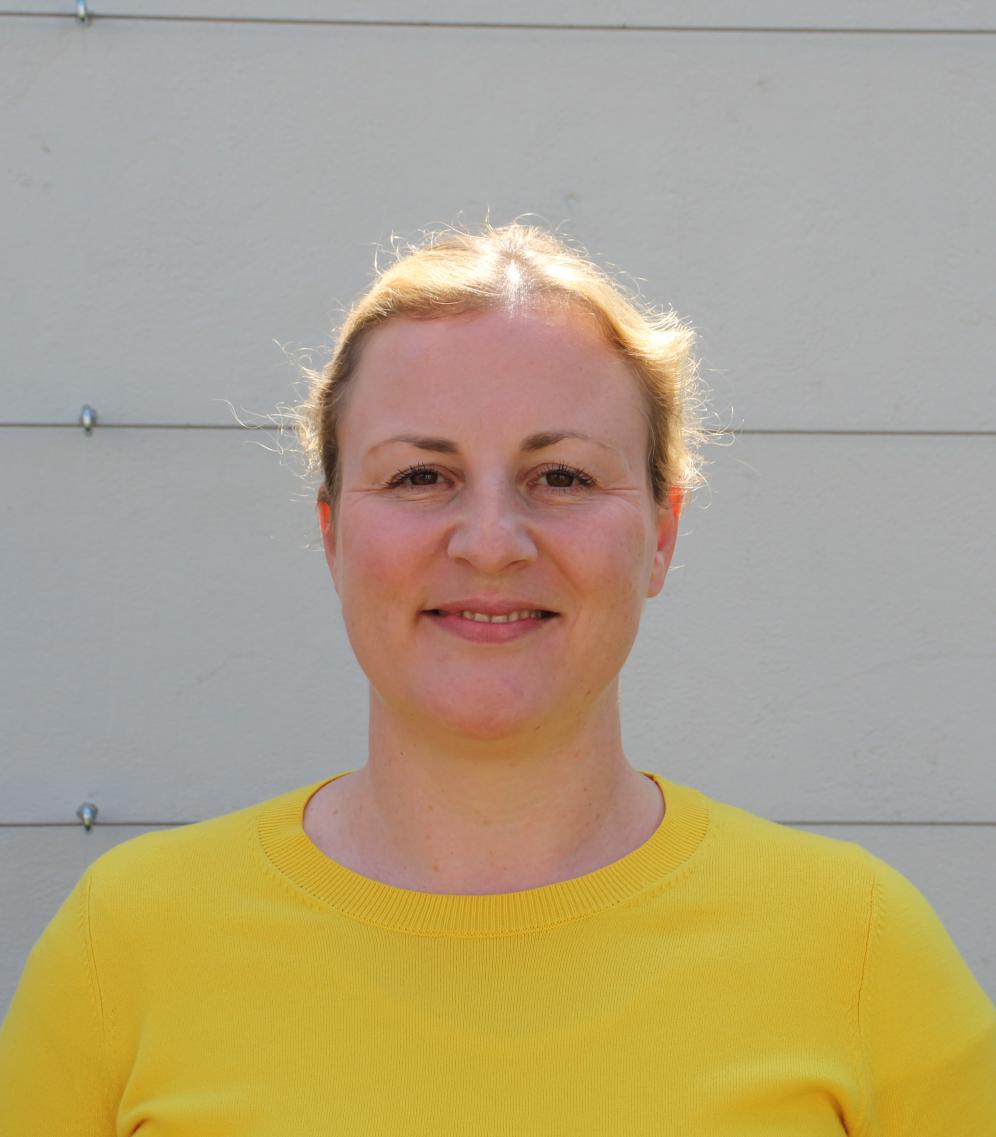 Friederike Vogel creates and updates this profile personally - and is consequently responsible for texts, media, external links and all other content.
AB

América Bustamante creates and updates this profile personally - and is consequently responsible for texts, media, external links and all other content.