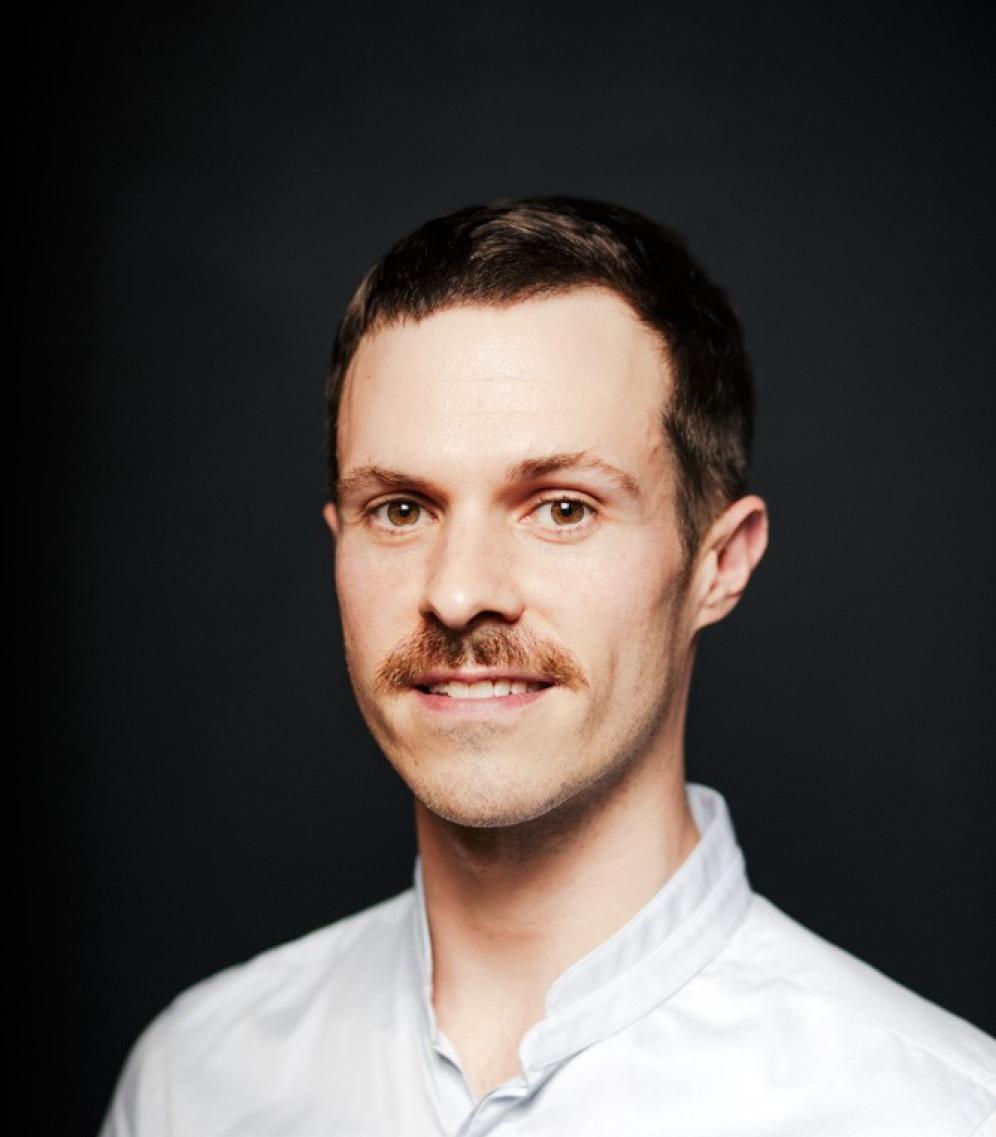 Isaac Spencer, born 1982 in Massachusetts, U.S.A., is a dancer, teacher, rehearsal director and choreographer. He graduated as ballet major from Walnut Hill School for the Arts in 2000 and then studied at the Juilliard School under the direction of Benjamin Harkarvy and Lawrence Rhodes. He was the recipient of the Princess Grace Award in 2003, and earned his Bachelor of Fine Arts in 2004.

He joined Hubbard Street Dance Chicago under the direction of Jim Vincent. Dance Magazine named him one of the “25 to Watch” in 2006. That year he moved to Stockholm to join Cullberg Ballet under the direction of Johan Inger, then Anna Grip, where he held a permanent contract. He was invited to dance with Göteborgs Operans Danskompani led by Adolphe Binder for the season 2013/14. Since then, Isaac is an independent dance artist and continues to dance and perform in his own productions and with others.

He has frequently worked at SEAD in Salzburg, teaching ballet, mentoring, and staging repertoire. He teaches for companies, gives professional training in ballet and contemporary, and leads workshops. He co-authored the publication “Mentorship Toolbox” following the 3 part “Think Tank on Mentorship” initiated by SITE in Stockholm and MARC in Skåne in 2018/19. In fall 2019 and 2020 he was rehearsal director at Norrdans in Sweden. From September 2021 he will be adjunct professor for ballet techniques at the Frankfurt University of Music and Performing Arts.